The Yarra Yering Medallion Club is by invitation only. Medallion members have access to a log-in area where discounts, free shipping, and other benefits are automatically applied. 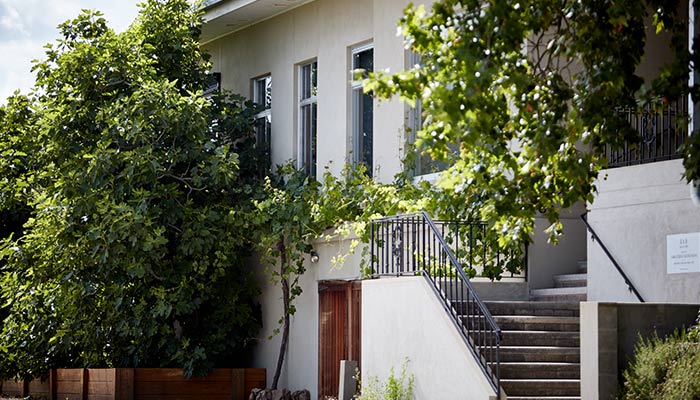 The benefits of being a Yarra Yering Medallion Member include (but are not limited to): 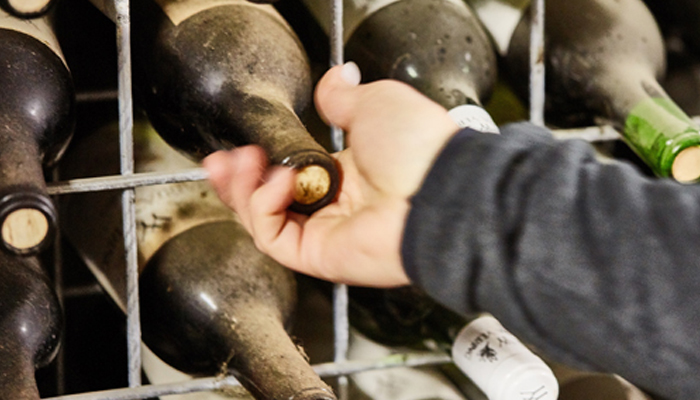 Occasionally we will release museum wines only available to Medallion Members. Choose from these museum releases as well as back vintages (subject to availability) created by Yarra Yering winemaker Sarah Crowe.

Sarah was named 2017 Winemaker of the Year by esteemed Australian wine critic James Halliday, who says “Sarah has done a fabulous job with what was her first full vintage. Just an amazing, amazing job.”

“…and made a wine I always thought was impossible – a Shiraz Pinot Noir in the Yarra Valley. She was the very first to do it and it’s just a beautiful wine. A marriage made in heaven.”

To start your journey toward becoming a Medallion Member, please join our mailing list by signing up at the bottom of this page.