Below are our latest release wines, all crafted by 2017 Australian Winemaker of the Year, Sarah Crowe. All Warramate Wines are available for tasting at the Yarra Yering Cellar Door. To see all Warramate wines available please click here. 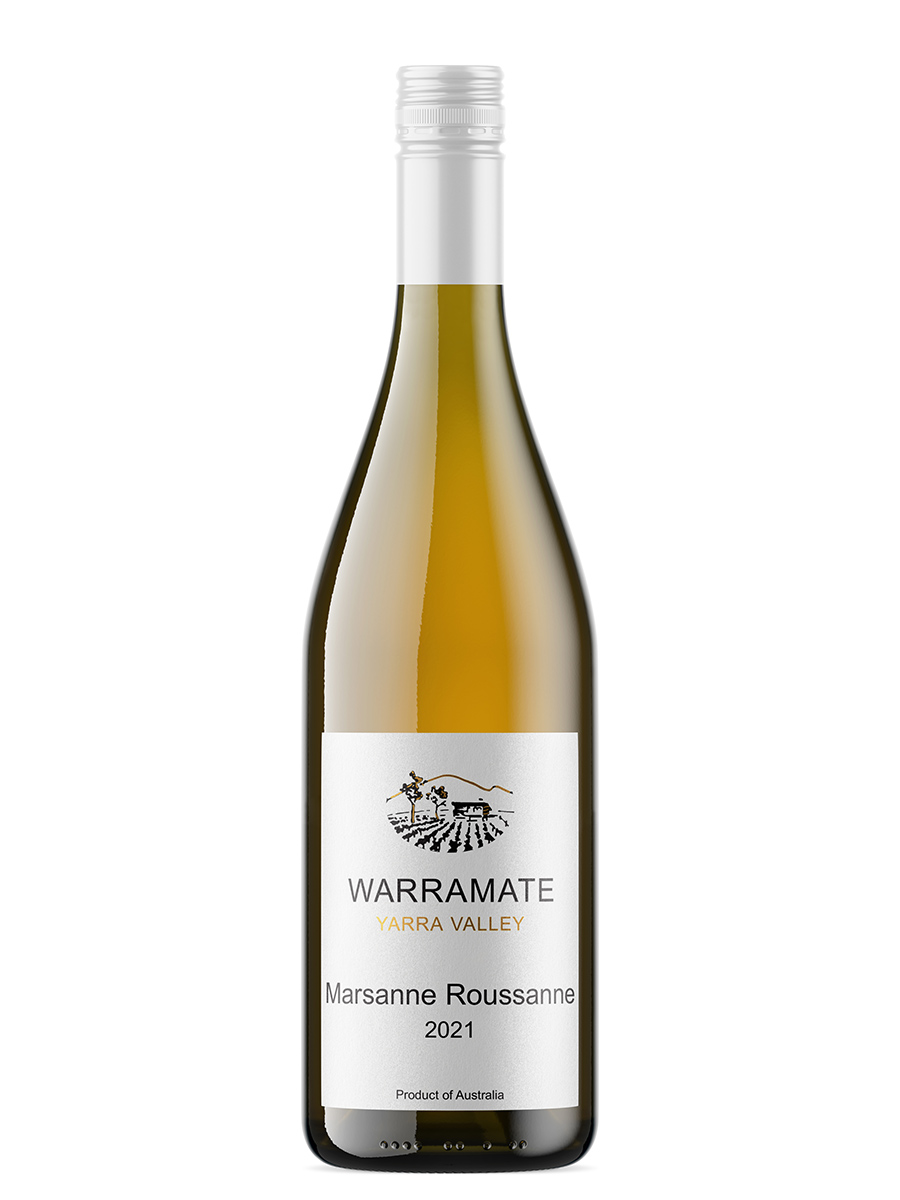 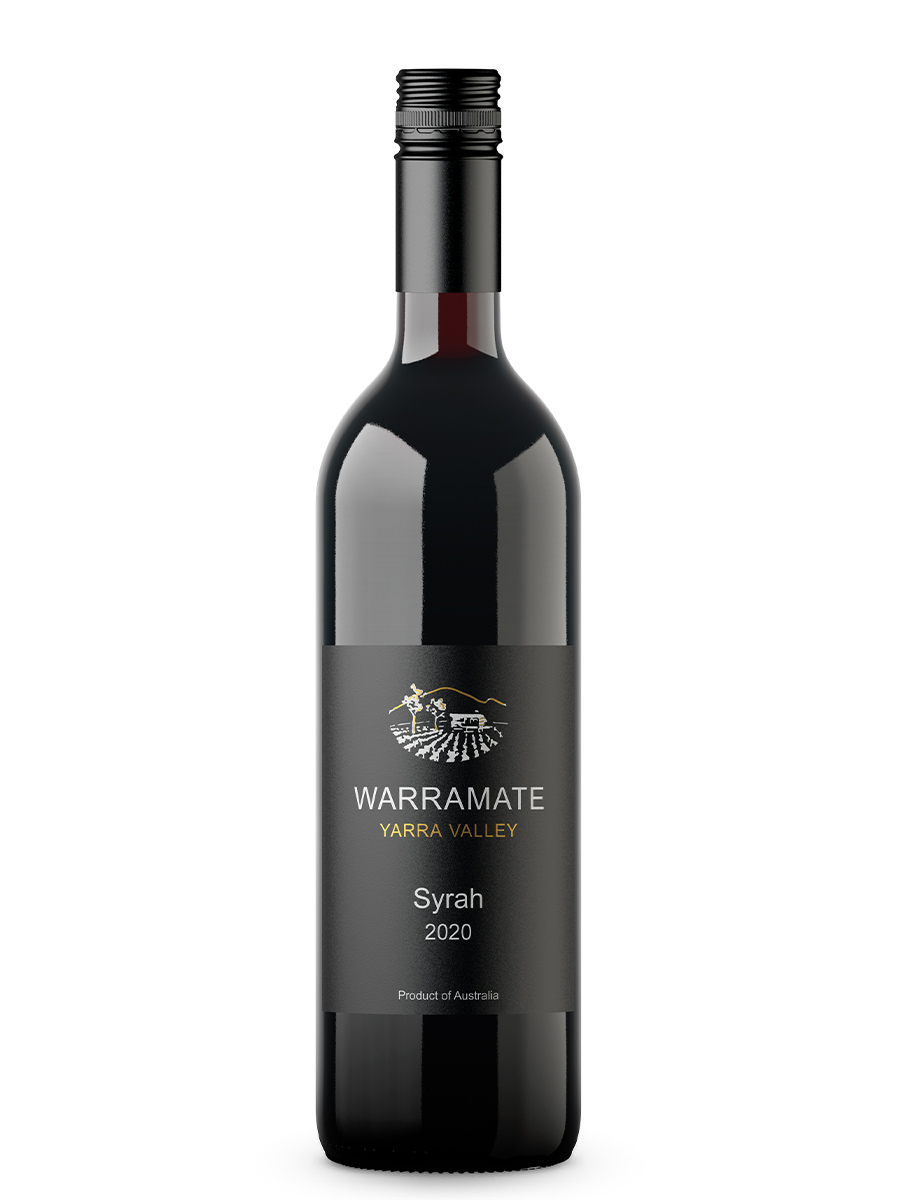 The History Behind Warramate Wines

Warramate Wines is a small, independently owned vineyard in Victoria’s Yarra Valley. It was established in 1970 on a spectacular north-facing slope overlooking the central Yarra Valley.

With plantings of Riesling, Cabernet Sauvignon, Merlot, Shiraz, Pinot Noir and Chardonnay it produces wines of distinction, depth and intensity from its hand-tended and non-irrigated vines.

Jack and June Church first started planting vines in 1970 after an extensive search throughout Victoria for a plot that would be suitable for their dream vineyard.

Dr Bailey Carrodus from Yarra Yering had just started planting vines on his property below the Warramate site that Jack and June Church eventually settled on.

On the other side of Maddens Lane, Guillaume de Pury had begun to re-establish the vineyard at Yeringberg, while Dr John Middleton’s Mount Mary was established a few years later.

David Church took over responsibility for the vineyard and winemaking from his parents in 2000 and doubled the acres under vine. In search of a better work-life balance David sold the property to the Yarra Yering owners in 2011.

In 2017, our winemaker Sarah Crowe was awarded the Halliday Wine Companion Australian Winemaker of the Year. Sarah continues to craft award winning wines for both Warramate and Yarra Yering.

Please contact us if you have any questions, general enquiries or are interested in back vintages of Warramate Wines.